Ultrasound and color Doppler of the vascular system

Color doppler of leg veins is an ultrasound examination that uses ultrasound images and the so-called Doppler effect to record the anatomical appearance of the venous system of the legs and the speed and direction of blood flow through the veins.

Its purpose is to show the venous systems of the legs and to see if there is damage to one of them.

Laser vein surgery EVLT is less invasive than the traditional surgical method of treating varicose veins. It has a lower rate of complications and is well tolerated by the patients – the recovery time is short and the treatment gives good cosmetic results. Contraindications for EVLT are active thrombophlebitis or deep vein thrombosis, coagulation disorders or anticoagulant therapy, serious heart or lung disease, peripheral occlusive arterial disease.

Removal – sclerosing of veins with foam is also called “vein surgery with foam” or “ultrasound removal of veins with foam”, or it is named by English abbreviations such as “UGFS” or “UGS method”, derived from “ultrasound guided foam sclerotherapy”. This method is based on closing damaged veins and capillaries from the inside, using a chemical agent, prepared in the form of a foam that corrodes and damages the inner wall of the vein, which leads to its closure and gradual decomposition, and redirection of blood flow to healthy veins. With this method, it is possible to treat veins without the use of anesthesia, or with very small amount of local anesthesia, without surgical incisions and with a very quick recovery. The procedure lasts only about 10 minutes, which is much more convenient than classic surgical vein surgeries, which are performed in hospital conditions.

The primary method of removing capillaries on the legs is capillary sclerosing (sclerotherapy) – sclerosing is a method of removing capillaries on the legs based on a chemical principle: the procedure is performed by repeatedly inserting a thin needle into the dilated capillaries, and through it a chemical substance is injected into the capillaries, which corrodes and damages the capillary wall from the inside. That leads to the current closure of the capillary, i.e. its exclusion from the blood stream, and in a short period of time to its decomposition from the body. The primary efficiency of capillary sclerotherapy is about 70%. After the first procedure, there could be a need for another finishing surgery in 3-6 weeks.

Laser removal of capillaries is primarily effective on the face, since they are smaller than those on the legs, with less blood flow. When we talk about capillaries on the legs, the laser can be used for final finishing, that is, the removal of smaller capillaries, after the larger ones have been previously removed by sclerosing.

Classical vein surgery, the so-called stripping is a procedure by which damaged veins are removed, in contrast to endovenous methods (laser, foam sclerosing), which close damaged veins without removal. Vein removal involves multiple cuts and stitches on the skin, usually general anesthesia, hospital treatment conditions and longer recovery. Precisely because of this, in recent years, classic vein surgery has increasingly been replaced by endovenous treatment methods. 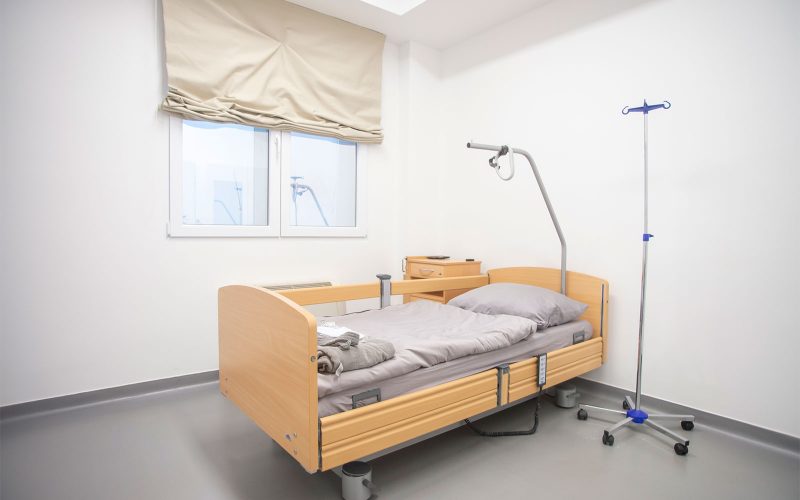 Have a question? Call us

Have any questions?
Call us now!
Go to Top